The American Orthotic & Prosthetic Association (AOPA) in partnership with The Journal of Neuroengineering and Rehabilitation, JNER, a BioMed Central journal partner, is pleased to announce that the supplement, “Advancements in Prosthetics and Orthotics: Selected articles from the Second World Congress hosted by the American Orthotic & Prosthetic Association (AOPA)” has been published today. The full content of the supplement can be found at http://bit.ly/AdvancementsinOP.

Journal of NeuroEngineering and Rehabilitation

Presenters of the identified papers were invited to submit their full manuscript to the JNER for rigorous peer-review and consideration for publication in a special topic edition on prosthetics and orthotics that would capture the essence of the 2017 World Congress. The goal of this special topics edition was to afford the scientific and clinical communities the opportunity to take a “deeper dive” into the detail of the top presentations of the 2017 AOPA World Congress. These topics were regarded as cutting-edge topics ranging from exercise testing and cardiovascular events in patients with limb loss to gait assessment and novel therapies such as use of a virtual environment during rehabilitation. Additionally, and importantly, economic evaluations for orthotic and prosthetic devices are also included.

Numerous stakeholders are responsible for facilitating development of this special issue of JNER.

Special thanks to the American Board for Certification in Orthotics, Prosthetics and Pedorthics, Inc. for its generous sponsorship of this research journal. 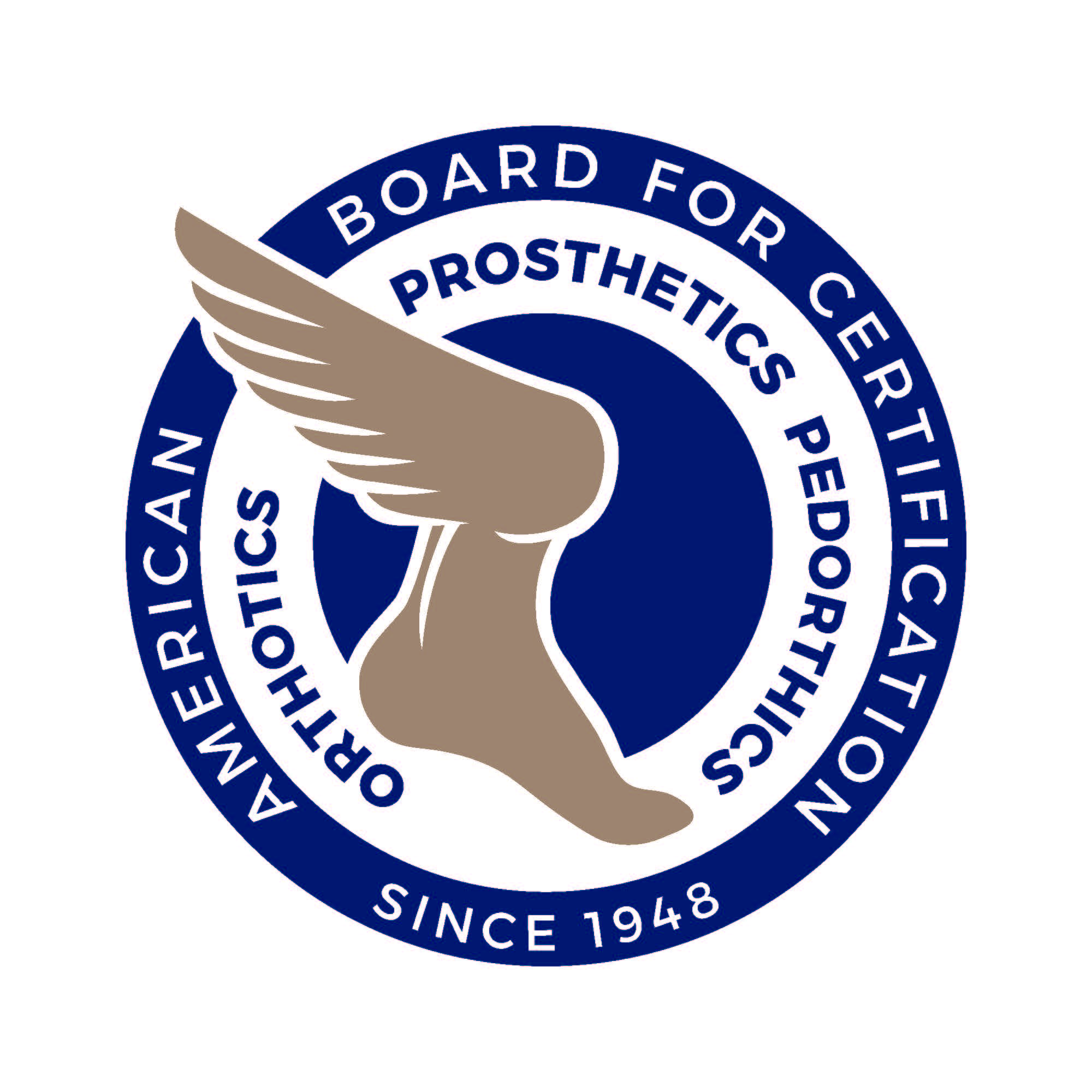